AY Group has an excellent track record of success 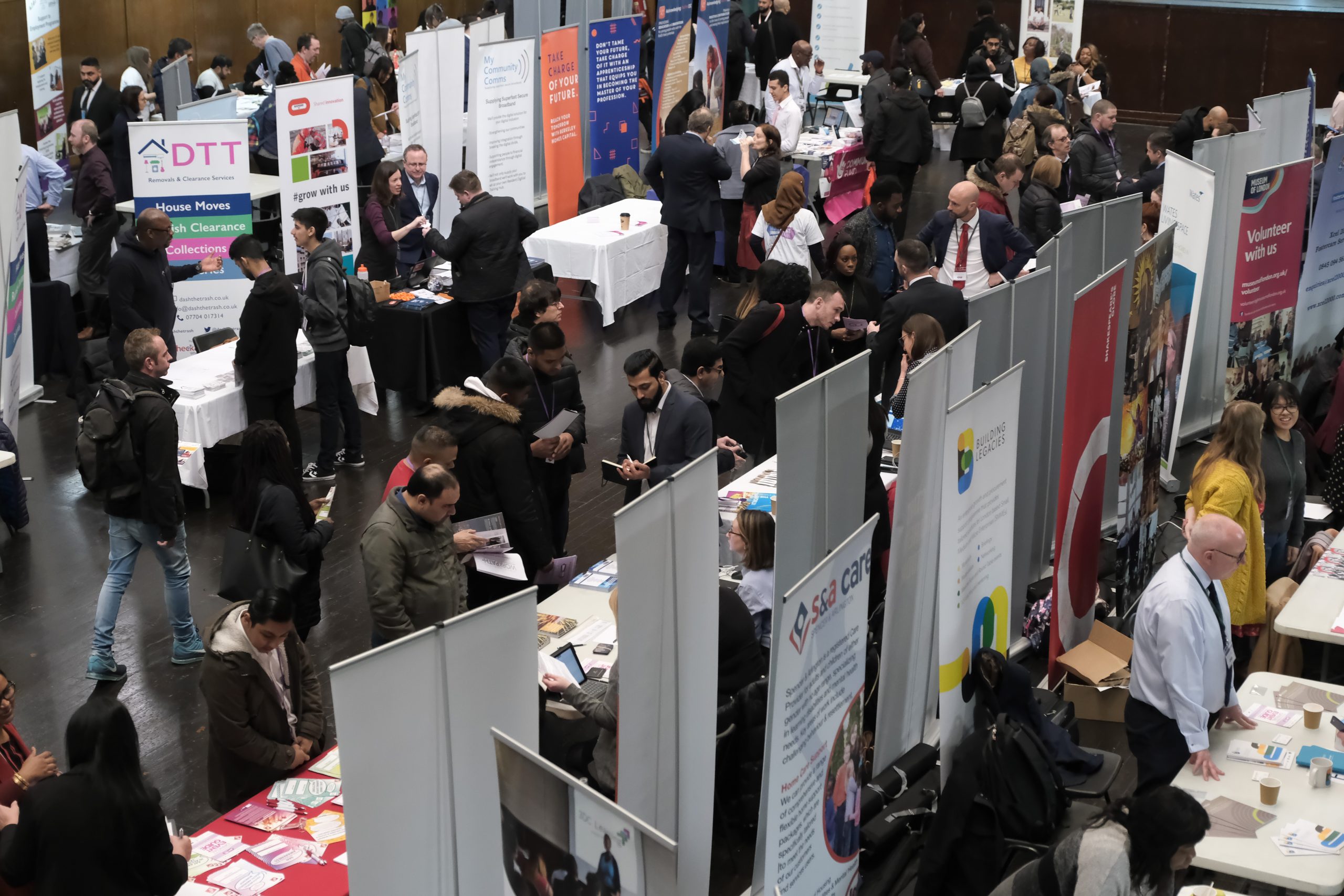 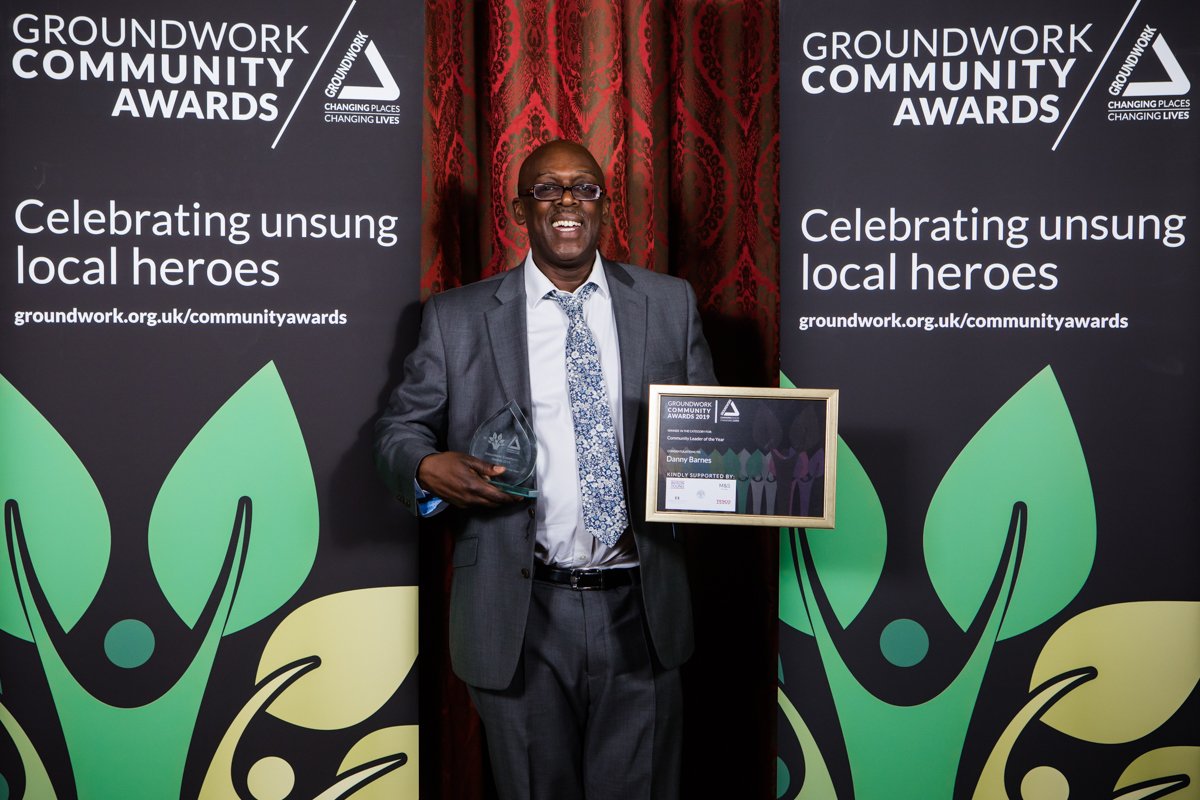 We’ve been nomiated by Healthy Living Platform & Feed them all for the Queen’s award for voluntary service award.

Since 2012,  AY Group has helped over 6000 people, including 800+ people who attended courses and workshops, 700 people who found voluntary or Work placements and over 600 people who are now in full-time employment. We work in Tower Hamlet, Hackney, Newham, Southwark, Hammersmith, Westminster.

ALL QUALIFICATIONS AT LEVEL 3/4

• Certificate in Education and Training Level 4

Engage 50+ clients and provide back to work workshops and one-to-one support to enable them to become job-ready and find sustained employment. DWP: Work experience in Hackney.

Objective: To support fifty (50) NEET young people 18-24 and 50+ engaged and started the program. 40 candidates from both target groups were placed into work and or voluntary placements and 27 into full-time employment DWP: Breaking Barriers -Tower Hamlets residents.

Objective: To support 125 NEET young people. 96% of our candidates completed the first stage programme and were invited to progress into workbased volunteering. DWP: Targets achieved.

In Tower Hamlets 40 candidates found employment as a result of our training and support. Big Lottery Fund: Eysiat an online Retail shop (new and second-hand products) run by the Tower Hamlets community.

18-24 years old – 60 started on the programme, 40 into employment and 20 into voluntary placements and work experience, DWP: The Enterprise Club – Tower Hamlets residents.

18-24 years old – Tower Hamlets One programme. Engaged with 160 NEETS aged 18-24, 60 started our program, course was delivered to 50 and 29 into work. Our target of 24 was achieved. Zurich Trust: Youth Forum programme – London residents.

18-24 years old – Youth Forum programme set up an online youth board to exchange ideas on issues affecting them that include unemployment, education and training. Engaged with over 100 young people. CDG: Work placement – London residents

We use cookies on our website to give you the most relevant experience by remembering your preferences and repeat visits. By clicking “Accept All”, you consent to the use of ALL the cookies. However, you may visit "Cookie Settings" to provide a controlled consent.
Cookie SettingsAccept All
Manage consent

This website uses cookies to improve your experience while you navigate through the website. Out of these, the cookies that are categorized as necessary are stored on your browser as they are essential for the working of basic functionalities of the website. We also use third-party cookies that help us analyze and understand how you use this website. These cookies will be stored in your browser only with your consent. You also have the option to opt-out of these cookies. But opting out of some of these cookies may affect your browsing experience.
Necessary Always Enabled
Necessary cookies are absolutely essential for the website to function properly. These cookies ensure basic functionalities and security features of the website, anonymously.
Functional
Functional cookies help to perform certain functionalities like sharing the content of the website on social media platforms, collect feedbacks, and other third-party features.
Performance
Performance cookies are used to understand and analyze the key performance indexes of the website which helps in delivering a better user experience for the visitors.
Analytics
Analytical cookies are used to understand how visitors interact with the website. These cookies help provide information on metrics the number of visitors, bounce rate, traffic source, etc.
Advertisement
Advertisement cookies are used to provide visitors with relevant ads and marketing campaigns. These cookies track visitors across websites and collect information to provide customized ads.
Others
Other uncategorized cookies are those that are being analyzed and have not been classified into a category as yet.
SAVE & ACCEPT